Looking back to when the Danforth Center first started hosting similar events in 2009, Mac Marshall says, “We have seen so much advancement. Yet, we are still facing fundamental and existential global challenges.”

Agriculture can play a part in shaping the future and whether it will be different than the past, he says.

Marshall explains a trip to Indonesia in August 2014 has helped shape his view of the changes occurring. With no access to fertilizer, Marshall says farmers there were planting soybeans simply to get something in the ground.

“It never occurred to me before that kind of resource constraint,” Marshall says. “Availability of inputs could be a critical determining factor in decisions farmers make.”

During more recent growing seasons, Marshall says he was seeing something similar happening in the United States.

“A lot of farmers even in the United States had limited access to fertilizer, limited access to other inputs due to supply chain rigidities and the conflict in Ukraine,” Marshall says. “What seemed absolutely mind blowing to me in 2014 was now reality in one of the most prosperous agricultural nations on the planet.”

Recent challenges such as the COVID-19 pandemic have elevated discomfort, drawing attention to problems from which Marshall says “we were previously sheltered.” Prior to the pandemic, Marshall says most people in the United States had never seen empty grocery store shelves.

“People were recognizing food doesn’t just happen,” Marshall says. “That discomfort draws in the brightest innovators, collaborators, and champions to solve these problems, uncover new ones along the way, and solve those, too.”

“It’s exciting, new, and this space is a living monument to continuous improvement, curiosity, and ingenuity,” Marshall says.

The mission of the Danforth Center is to improve the human condition through plant science, says President and CEO Jim Carrington.

He says scientists strive to figure out how plants are structured, function, adapt, and change as the environment changes. Danforth Center researchers and their partners turn discoveries into meaningful solutions to help real people in real places, Carrington says.

Changes have occurred on the campus since before the pandemic when such large groups were welcomed into the center at one time. AgTech NEXT started in 2020 with the first two events being held virtually.

According to Carrington, the Danforth Center expansion has included a 12,000-sq.-ft. addition to the research grade greenhouse complex and the acquisition of a 140-acre farm in nearby St. Charles County that is used as the Danforth Center Field Research Site.

“We’re really excited about that, especially for work we need to take out of the laboratory, out of the greenhouses, and into real world environments,” Carrington says.

A building for Benson Hill opened in 2020, which attendees at the conference could tour during an opening reception Oct. 11. New startups are coming out of the Danforth Center, including most recently Peptide Bio.

For more on this story, see the Fourth Quarter issue of Seed Today. 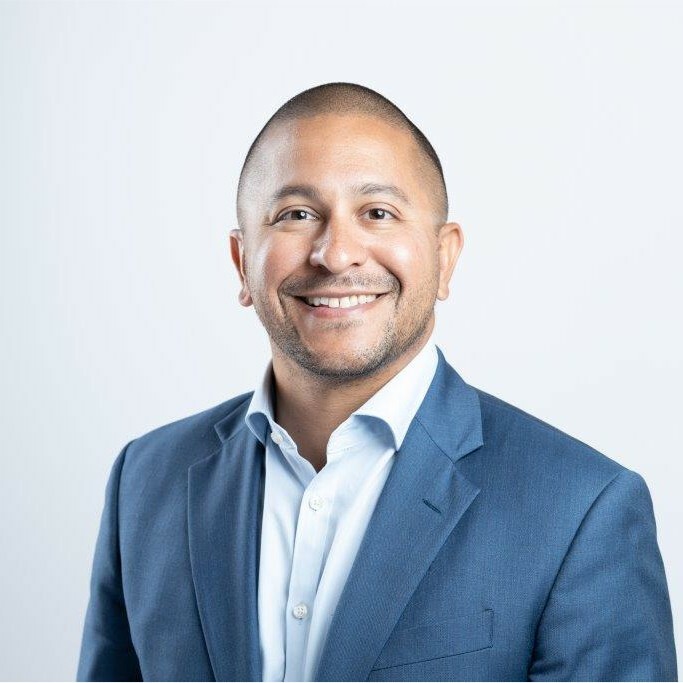 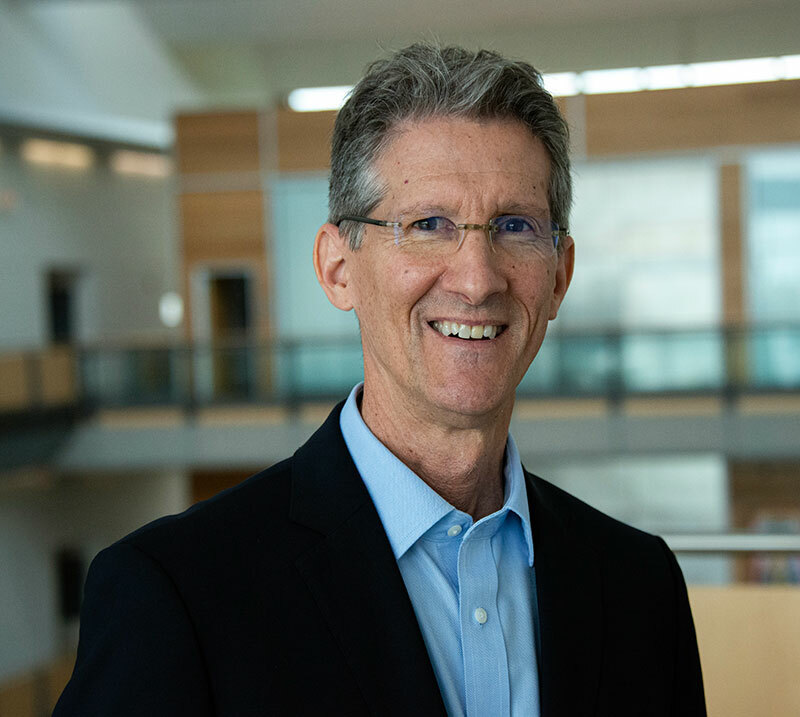