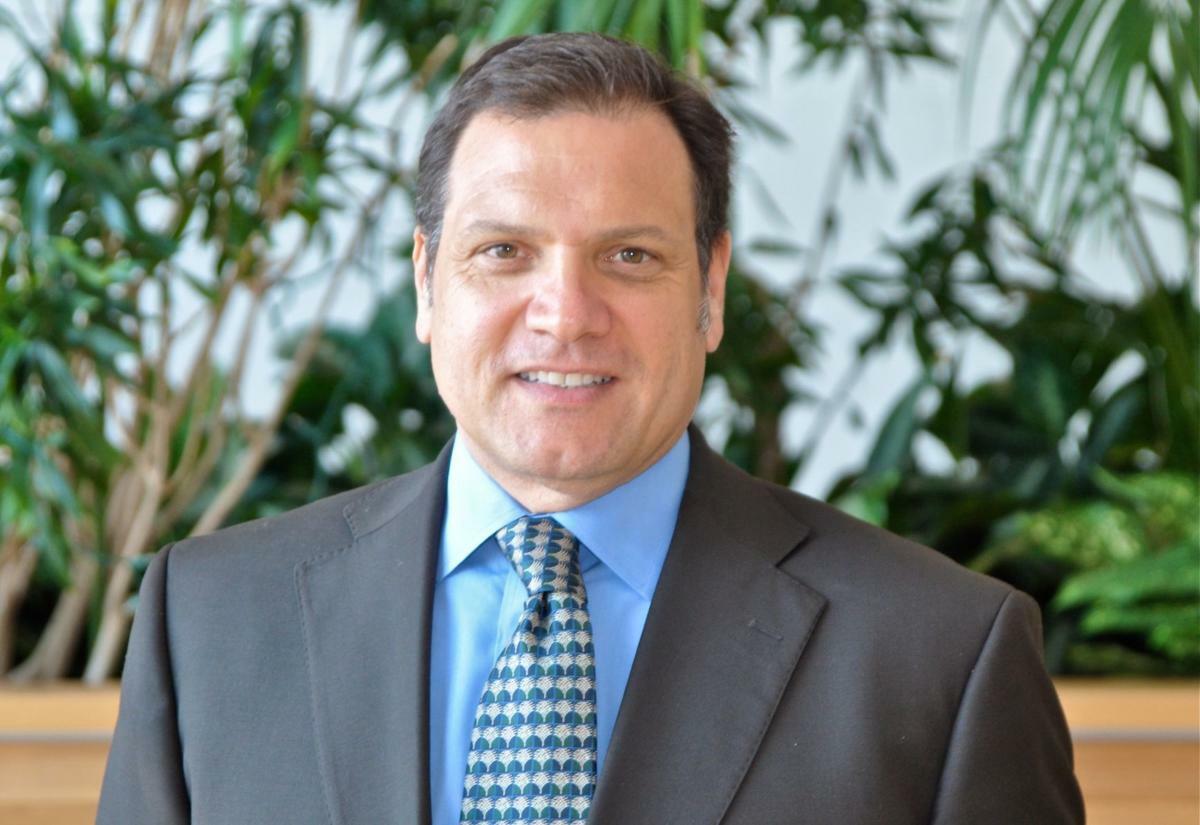 Wheelock and Fiorello discussed the 1918 influenza outbreak and its modern-day implications. The session was the first in a series about risks and rewards in a post COVID-19 world and the impact on the ag and food industry.

The first session was a general discussion about the economic impacts of the pandemics, Fiorello said.

“These things come in waves,” Fiorello explains. “It’s not like you go through a tough period and these pandemics end. Other pandemics have had four or five waves.”

Wheelock says from his research the response to the 1918 influenza outbreak varied depending on location. Some areas such as St. Louis had more success in containing the outbreak than other cities such as Philadelphia, he says.

Wheelock notes the economic structure of the country varied at the time, with the United States less urbanized than it is now. He says half the population then lived on farms or in rural towns, whereas five times the population now lives in cities. In 1918, Wheelock says the economy was more agriculturally based, with 33% of the workforce in agriculture compared to 2% now.

The structure of the workforce could explain some of the different economic implications then from COVID-19, Wheelock says. He points out men between the ages of 18-35 were particularly hard hit by the influenza pandemic, whereas COVID-19 has impacted more of the older population.

Wheelock says his research has pointed to evidence that local government intervention in the 1918 situation helped to flatten the curve of infection and resulted in better economic performance following the pandemic in those areas that were more successful in flattening the curve.

He isn’t sure if the outcome will be the same following COVID-19 because of the structural differences in the economy.

Fiorello says the next presentation is focused on the impact of the COVID-19 crisis on the agricultural sector. “COVID-19 Impacts on the Food System” is scheduled for noon-12:30 p.m. Tuesday, June 9 featuring a conversation with AON Managing Director and SVP Chip Lerwick and Danforth Center Director of Entrepreneurship Tom Laurita analyzing food supply chain weaknesses and implications for consumers, producers, workers, and livestock.

The webinar series is free but registration is required. For more information, go to www.agtechnext.org.