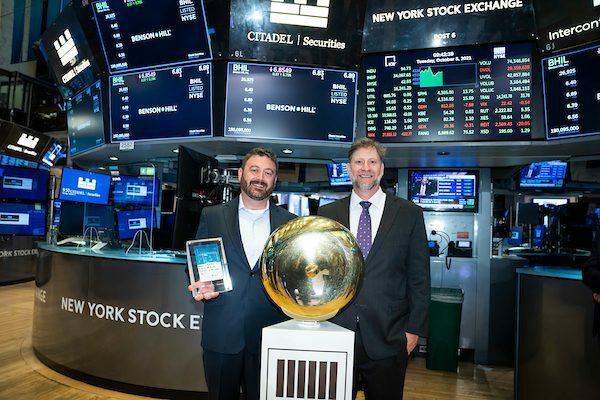 St. Louis, MO (October 29, 2021) - They are called “unicorns” because they are rarely seen. In Silicon Valley slang, a “unicorn” is a privately held startup company valued at over $1 billion. St. Louis witnessed its first two unicorns in rapid succession this September: Nerdy, then Benson Hill.

The Danforth Center staff caught up with Dr. Mockler for some questions on his way to New York in early October to ring the bell:

How do you feel about the fact that Benson Hill just went public as a “unicorn,” only the second unicorn in St. Louis?

“We knew this direction held so much potential, so it’s a great validation. I could not be prouder of everything Matt and the Benson Hill team have accomplished. Benson Hill is using Big Data and AI to help make agriculture more sustainable. This is a win for St. Louis and for the planet.”

When did you first realize Benson Hill was going to be big? How did your work at the Danforth Center prepare you to spinout a company?

“We knew the idea to apply genomics and data science to agtech was big, even back in 2012, but we had to move quickly. The Danforth Center actively encourages the acceleration of big ideas into the marketplace. I don’t know if we would have succeeded to this level without the Danforth Center’s culture of innovation.”

You caught lightning once. Do you see another startup in your future?

Through best-in-class infrastructure and talent, the Danforth Center helps attract businesses from around the world to our region, while providing local startups access to the latest technology to speed them on their way. That's why the Brookings Institution named the Danforth Center the "hub of agtech innovation." We are an anchor in the 39 North innovation district, growing opportunities for today and future generations, to feed the world and heal the planet. Join us. 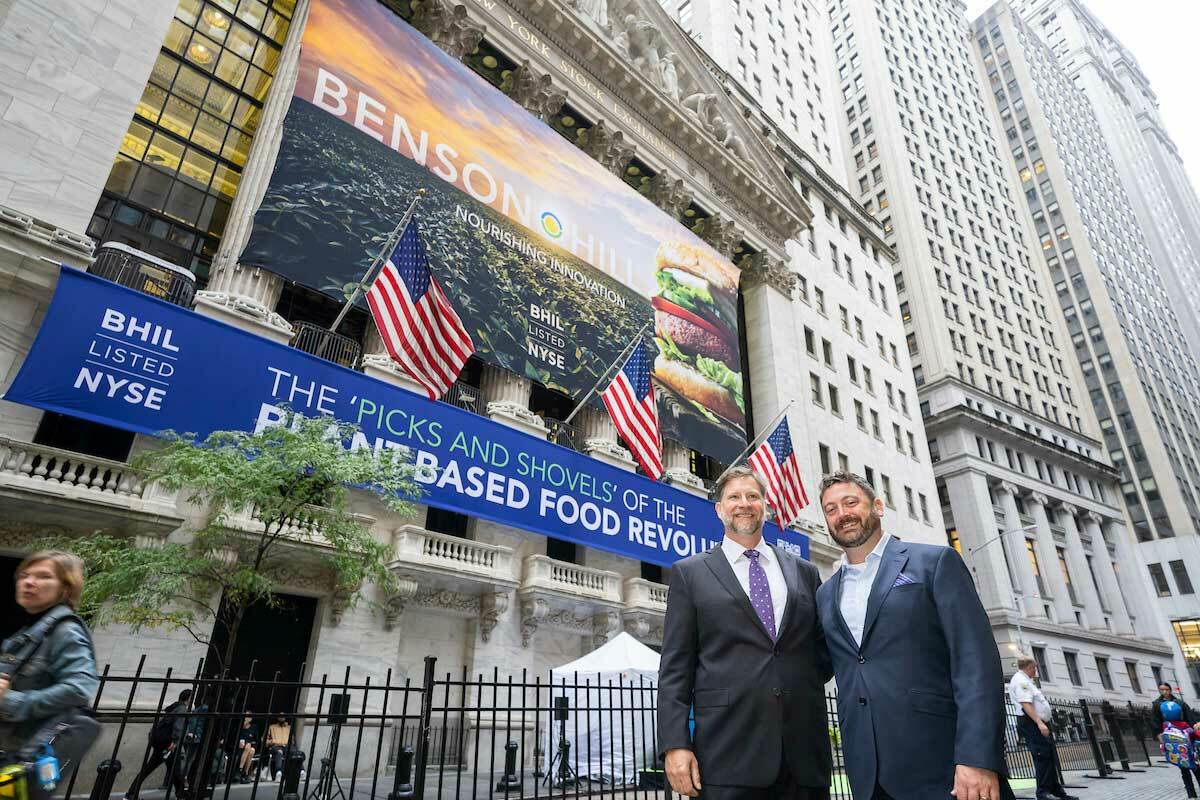 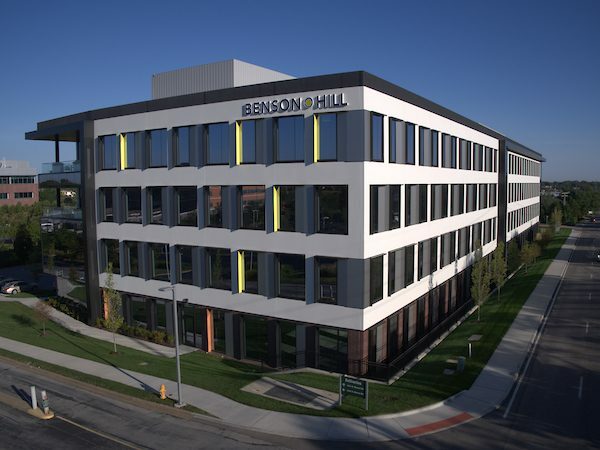