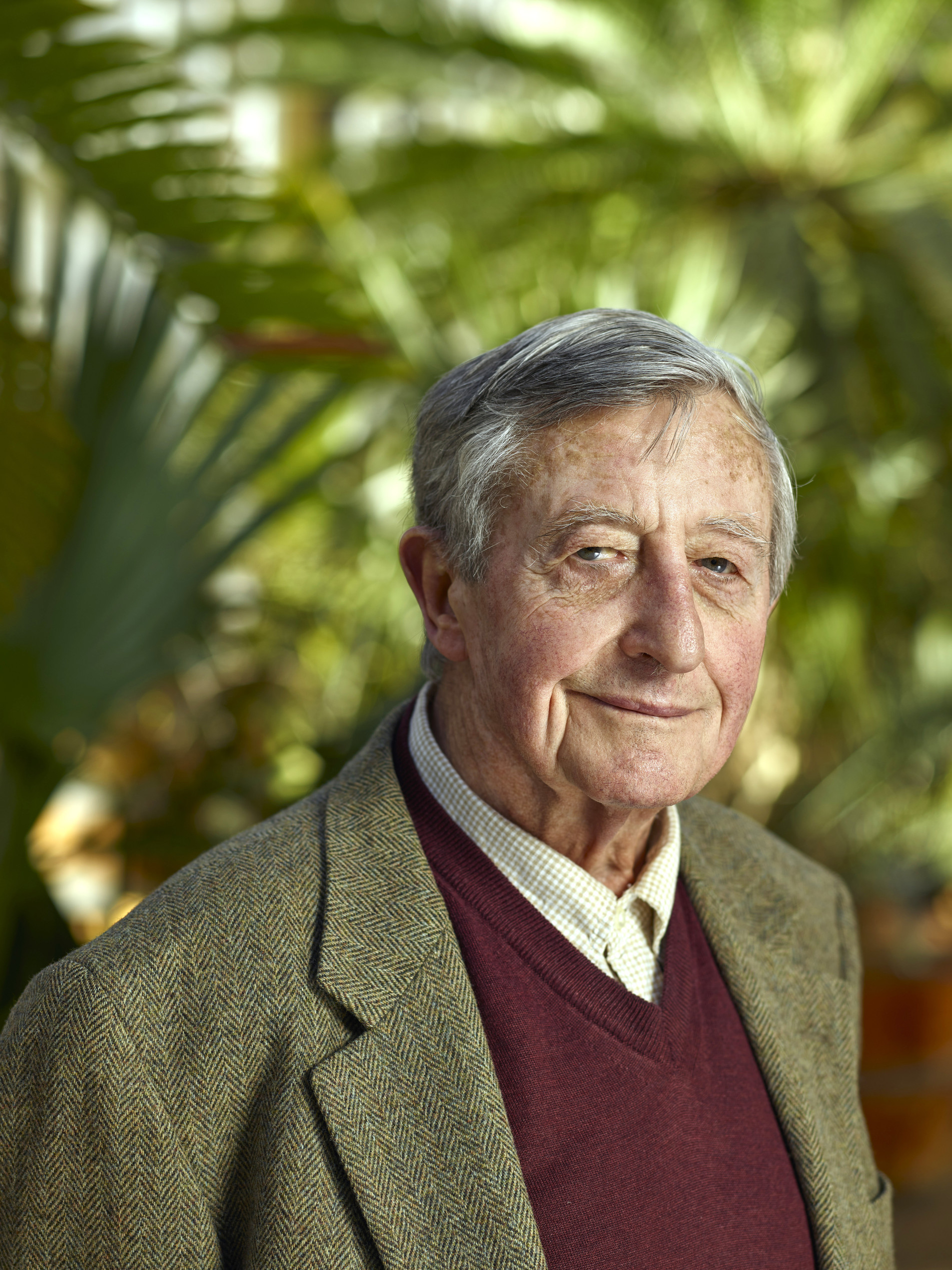 Alexandria, VA (June 11, 2019) — The American Seed Trade Association (ASTA) congratulates Simon Groot on his well-deserved recognition by the 2019 World Food Prize Committee. Groot’s work with tropical vegetables enabled millions of smallholder farmers to progress from farming for sustenance to becoming horticulture entrepreneurs. This shift has allowed for both rural and urban economic development, as well as a growth in available nutritious vegetables for families around the world.

“Through his leadership in plant breeding and seed provision of tropical vegetables, combined with significant efforts in capacity development in agronomy, Mr. Groot has generated a sustainable impact on millions of smallholder farmers, initially in Asia, but later also in Africa and central America,” says ASTA’s President & CEO Andy LaVigne. “Even when his company grew, he remained a practical seedsman, always willing to go to the field, and talk with farmers and traders in local markets. In this way, he followed in the footsteps of Dr. Norman Borlaug.”

As a sixth-generation Dutch seedsman and founder of East – West Seed, Groot first realized his mission when he noticed the challenges of smallholder farmers in Southeast Asia to grow hearty vegetable crop using only low quality, poorly adapted seeds. With such limited resources and knowledge, their struggles resulted in low yields, poverty and malnutrition in their communities.

Groot will receive the World Food Prize at a ceremony at the Iowa State Capitol building in Des Moines, Iowa on October 17, 2019. More information on Groot and his accomplishments can be found here.

Founded in 1883, the American Seed Trade Association (ASTA) represents over 700 companies involved in seed production, plant breeding and related industries in North America. ASTA is the leading voice of action in all matters concerning the development, marketing and movement of seed, associated products and services throughout the world. The association's broad membership offers varieties from alfalfa to zucchini and all production types including conventional, organic and biotech. ASTA promotes the development of better seed to produce better crops for a better quality of life.