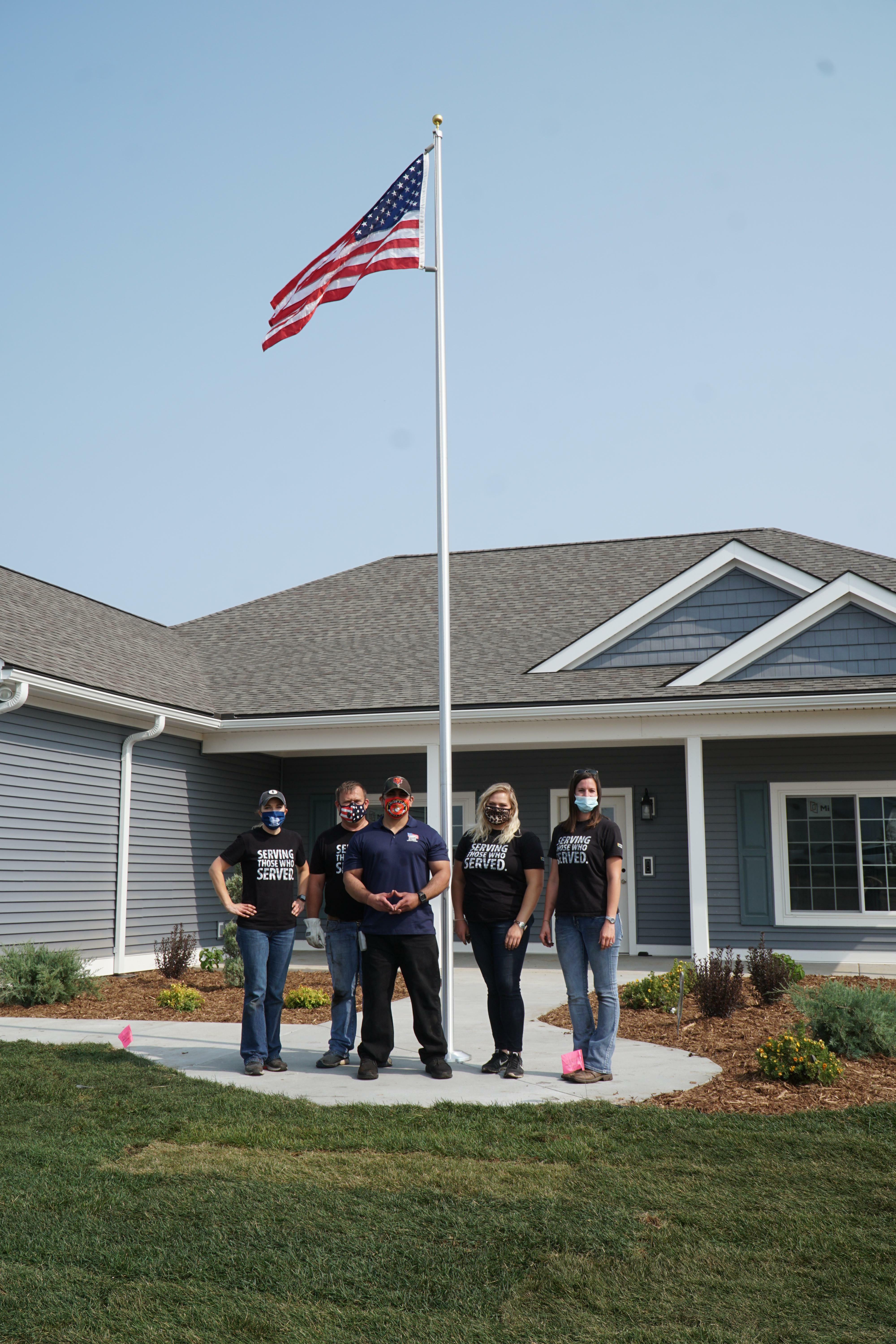 Geneseo, IL (September 28, 2020) – Wyffels Hybrids will proudly donate more than $67,000 to Homes For Our Troops (HFOT) after successfully launching Serving Those Who Served, an initiative supporting worthy causes that share in its service-oriented mindset. HFOT builds and donates specially adapted custom homes for severely injured post-9/11 Veterans, enabling them to rebuild their lives.

The Serving Those Who Served contribution includes $2 for every bag of W5086RIB sold, co-branded merchandise sales and numerous local fundraising efforts by Wyffels Seed Representatives.

“We couldn’t be prouder of our Wyffels team members, customers and anyone who supported Serving Those Who Served,” says Wyffels Hybrids President John Wyffels. “After 75 years, our mission remains to relentlessly work together and serve corn growers. This initiative gives individuals an opportunity to share in our mission of serving others.”

Wyffels Hybrids also announces plans for the second year of Serving Those Who Served.

Next year, corn growers have two hybrids to choose from that will support Serving Those Who Served. For every bag of W4246RIB and W6906RIB sold for the 2021 growing season, Wyffels Hybrids will donate a portion to HFOT. The seed will once again arrive on farms in special camouflage packaging, clearly indicating Serving Those Who Served seed.

Individuals can still support Serving Those Who Served by purchasing a limited-edition hat or T-shirt available at wyffels.com/STWS. All proceeds from merchandise sales will go to HFOT.

In addition to the HFOT homes for Marine Lance Corporal “Bobby” McCardle in Franklin, WI and Marine Staff Sergeant Dominic Fernandez in Lakeville, MN, Serving Those Who Served will support a new HFOT home for Army Sergeant Nathan Shumaker and his family in Missouri. SGT Shumaker’s home will be HFOT’s 300th build. Their complete stories are available on wyffels.com/STWS or hfotusa.org.

“With HFOT’s emphasis on family and independence, we’re excited to partner with an organization that aligns so closely with our core values,” Wyffels says. “We’re honored to be a part of this mission.” 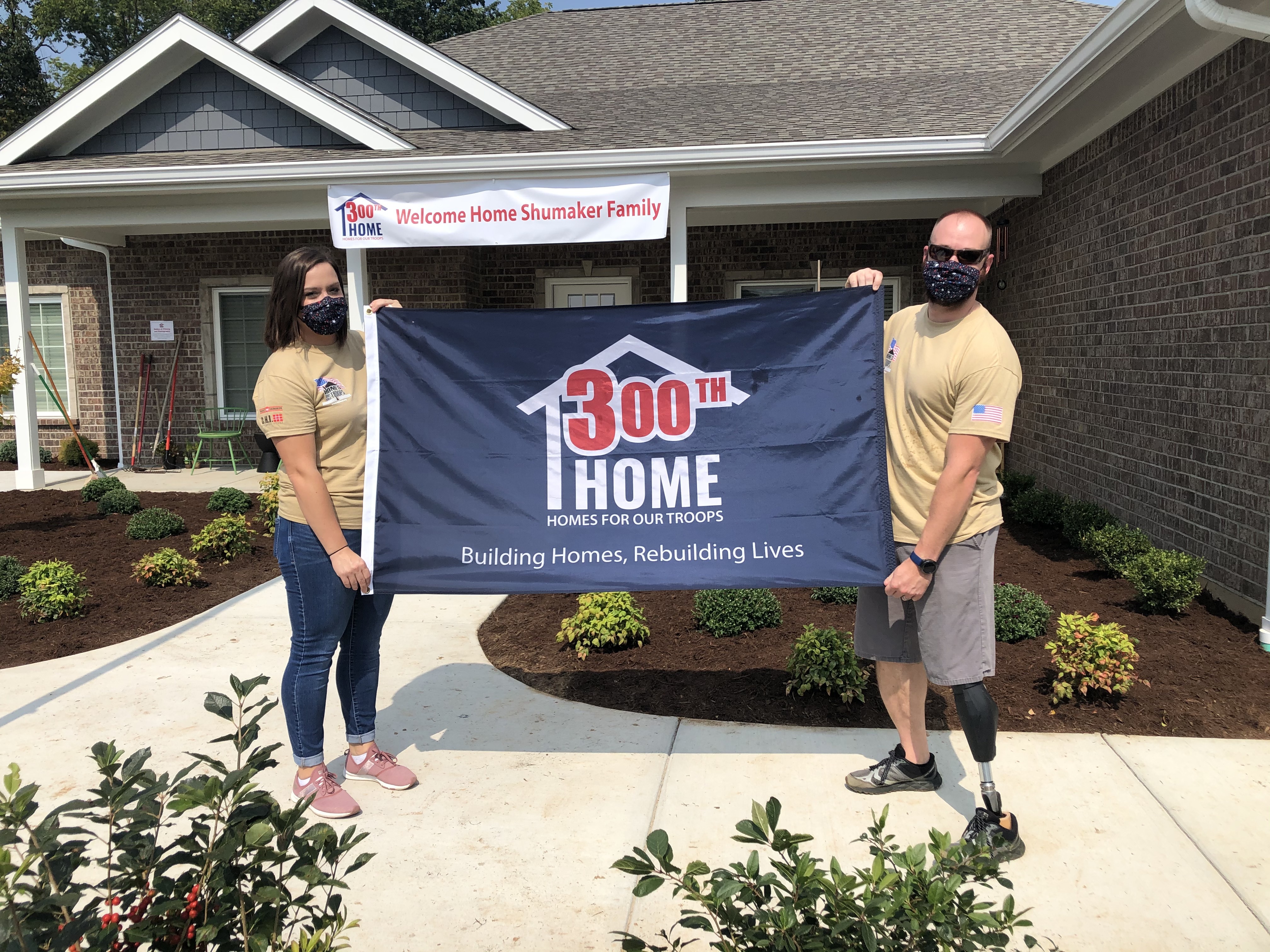 Missy and SGT Nate Shumaker in front of their new home in Hillsboro, MO.