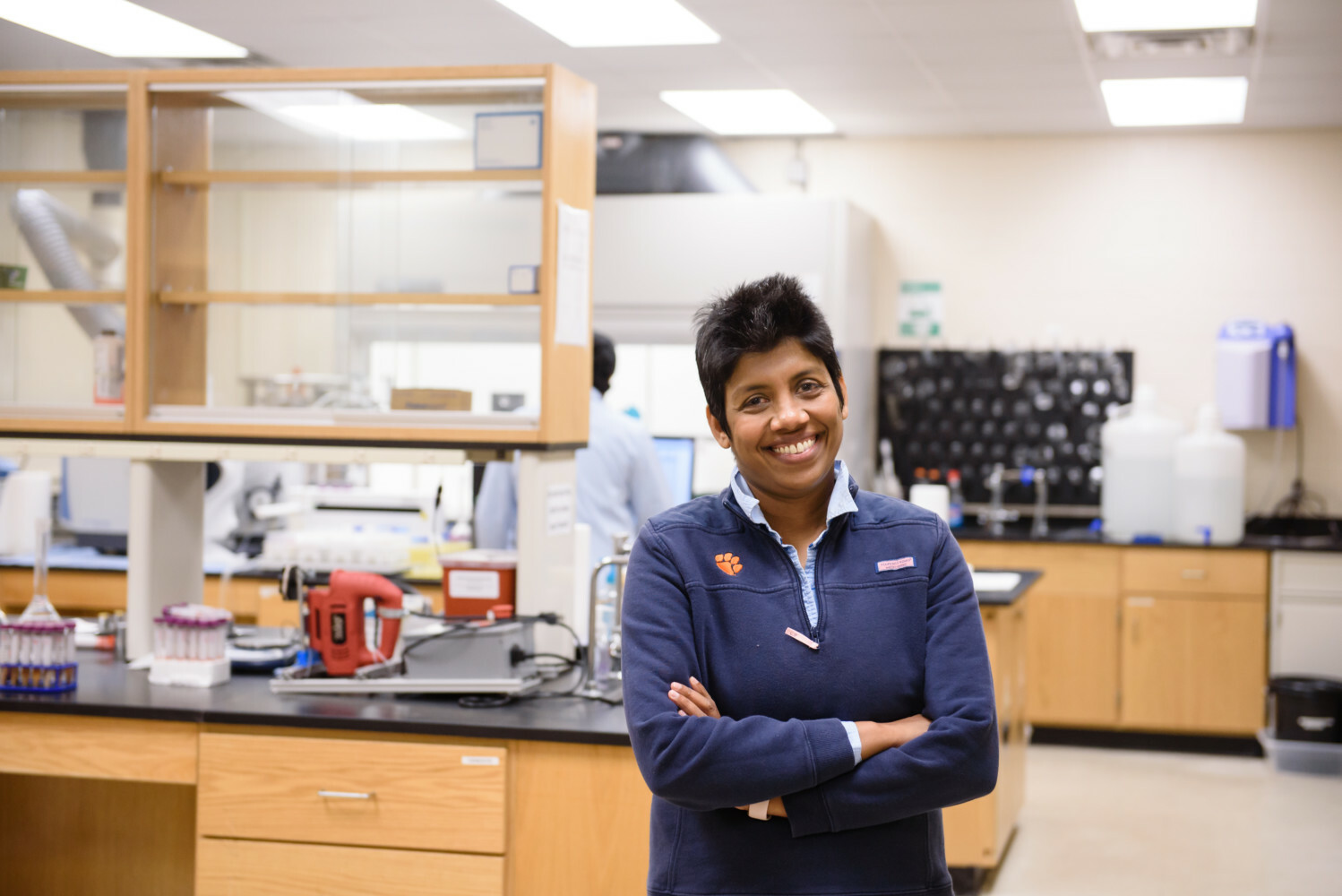 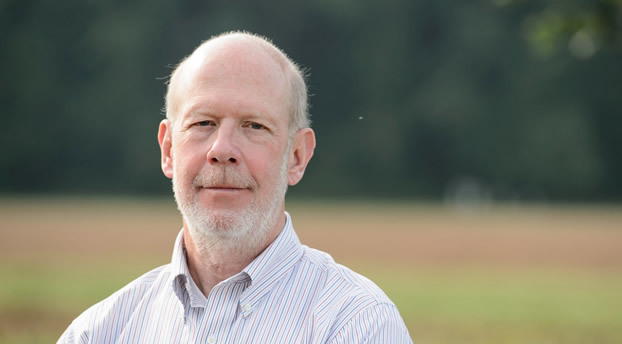 Stephen Kresovich, the Robert and Lois Coker Trustees Endowed Chair of Genetics in Clemson’s plant and environmental sciences department, has been named director of the laboratory, and Dil Thavarajah, Clemson associate professor of pulse crop quality and nutrition, will co-lead the lab’s trait analysis team.

The establishment of the Feed the Future Innovation Lab for Crop Improvement (ILCI) will create an integrated research and delivery program with multidisciplinary expertise at the cutting-edge of agricultural development, from plant breeding and machine learning to quantitative genetics and gender inclusion.

The ILCI is a collaboration between Kansas State University, Cornell University, and Clemson and will be based in Cornell’s International Programs in the College of Agriculture and Life Sciences. In addition to their work with the ILCI, Kresovich and Thavarajah will continue in their current roles at Clemson.

The project will support and empower national breeding programs in East and West Africa, South Asia and Latin America and serve as a model for introducing advanced agricultural technologies at scale to countries around the world. The five-year, $25 million grant from the U.S. Agency for International Development (USAID), as part of the U.S. government’s Feed the Future initiative, was announced Oct. 16 at the World Food Prize in Des Moines, Iowa.

“We are in a critical point in history where booming population growth, climate change and other environmental factors are exposing threats of global food insecurity at an unprecedented scale,” Kresovich said. “Improved varieties of key food crops are one of the surest avenues to reducing risks from economic, environmental and climatic shocks for millions of people in vulnerable and resource-poor populations.”

Kresovich is also director of Clemson’s Advanced Plant Technology Program, which focuses on integrating advances in genetics and genomics to solve problems in agriculture, the environment and human health.

“We are in a race to feed a world population that is projected to reach 10 billion people by 2050.” Thavarajah said. “In order to feed our growing population efficiently and sustainably, we will have to produce an array of crops and sustainable food systems with increased micronutrient concentration and bioavailability to meet daily dietary needs. The knowledge and data generated by this lab will go directly into the field and help farmers produce foods that can achieve that goal.”

Experts from Cornell, Clemson and Kansas State universities, along with scientists at the U.S. Department of Agriculture, Makerere University in Uganda and private sector companies Cultural Practices and RTI International will initially collaborate with national agricultural institutions in Ghana, Haiti, Nepal, Senegal and Uganda to accelerate the breeding of locally and regionally adapted crop varieties targeted to smallholder farmers. The ILCI will serve as a catalyst for delivering improved tools, technologies and methods for breeding crops such as legumes, roots, sorghum and millet, with the potential to expand to a variety of staple crops in other countries.

“Empowering national research centers to achieve their own goals has the greatest potential impact on agricultural systems and for food and nutritional security,” according to Hale Ann Tufan, co-director of Cornell’s Gender-responsive Researchers Equipped for Agricultural Transformation (GREAT) project who will serve as ILCI associate director.

“The development of stable, nutritionally enhanced and gender and market-responsive varieties will contribute to poverty alleviation and improve food and nutrition security,” said Tufan. “Addressing young men’s and women’s roles in agriculture will make it possible for them to take up new agricultural and climate-smart technologies to earn incomes and cope with climate variability,” she added.

The Feed the Future Innovation Lab will work to transform NARIs by introducing some of the most advanced tools, technologies and methods in plant breeding today. Genomic resources allowing for the rapid discovery of novel plant traits will be combined with data-based simulations and optimization techniques to increase the efficiency of plant trait selection, breeding and varietal release. By building capacity and commitment through targeted investments in national programs and collaboration with scientists at top U.S. land-grant universities, the ILCI anticipates quick gains in productivity, quality and climate resiliency and reductions in poverty, gender inequality and undernutrition. Competitive research grants provided by ILCI will encourage innovation and unlock opportunities for in-country scientists. The ambitious project has the potential to improve staple crops consumed by millions while also addressing vexing challenges like youth involvement, nutrition and food safety in developing countries.

“In many regions where Feed the Future works, farmers grow outdated seed varieties often 15 to 20 years old, which lack resistance to pests, disease or weather-related shocks. This new Feed the Future Innovation Lab will be an important driver of change by enhancing crop breeding in ways that bring productive, resilient varieties to smallholder farmers, increasing their incomes and making nutritous food more available and affordable for low-income people in both rural and urban settings,” said Robert Bertram, Chief Scientist in USAID’s Bureau for Food Security.

Feed the Future Innovation Labs are led by U.S. universities in collaboration with partner country research institutions. The Innovation Lab for Crop Improvement will take a collaborative and multi-disciplinary approach to equip institutions and individuals to solve complex problems with scientific excellence and social benefit.

Integrating local capacity development into research activities is a prime focus aspect of the ILCI. Competitive research investments and funding opportunities will aim to build coordinated, high impact national programs utilizing local talent and knowledge. The ILCI approach will empower the development of new crop varieties with a strong grounding in regional priorities and production systems and empower self-reliant programs that are positioned to tackle the most pressing challenges in agriculture and food security.