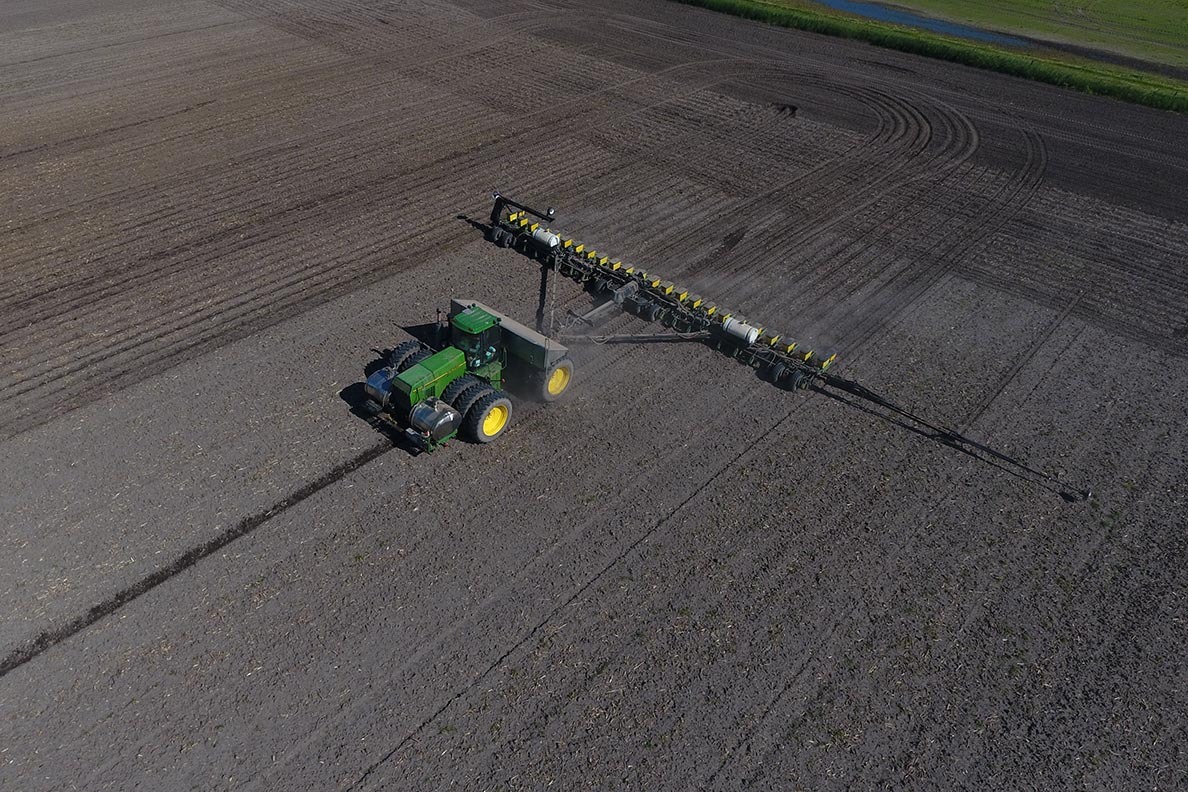 Pullman, WA (April 6, 2021) - While soil compaction happens below the surface, it has many above-ground impacts on crops. Compacted soil doesn’t absorb water very well, makes it hard for plants to send out roots, inhibits plant nutrient absorption and can reduce crop yield by up to 20%.

Now with a three-year $450,000 New Innovator Award from the Foundation for Food and Agriculture Research (FFAR), Washington State University researcher Haly Neely will lead a team to study soil compaction on farms in Washington and beyond. Neely discusses the award on WSU’s Wheat Beat podcast.

“There’s a huge amount of soil variability in the Pacific Northwest, producing different crops like raspberries on the west side of Washington to wheat fields in the east,” said Neely, an assistant professor in WSU’s Department of Crop and Soil Sciences. “There has never really been an extensive compaction study in this area, and I’m excited to get started on this work.”

Neely will be working with WSU colleagues Karen Sanguinet, associate professor of crop and soil sciences, and Aaron Esser, Extension director for Adams County, along with Yufeng Ge from the University of Nebraska-Lincoln and Reagan Noland from Texas A&M. The study will look at soil compaction across all three states.

Soil compaction can occur when heavy machinery is driven over it, or when organic matter is lost. Beyond detecting compacted soils, Neely and the team will look at how compaction impacts crop productivity and yield, and develop management practices to reduce the problem.

“This project will have real-world applications that will help growers,” said Neely.

The grant will help fund the development of new soil compaction measuring equipment including sensitive soil probes and sensors.

Neely, a native of Waitsburg, Wash., began working on soil compaction as part of her broad research interest in soil properties and healthier soils. Neely gives an overview of her work on Wheat Beat.

Neely’s award is one of eight FFAR New Innovator in Food and Agriculture Research Awards given out for the 2020 funding year. The award provides early-career scientists with an investment toward successful research careers. 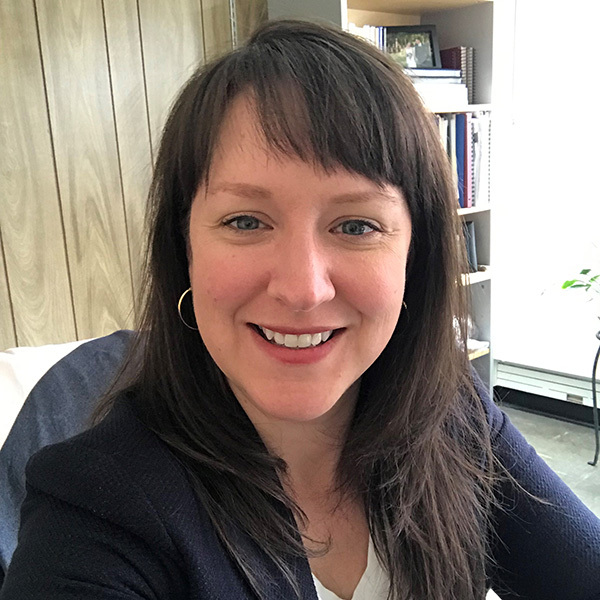