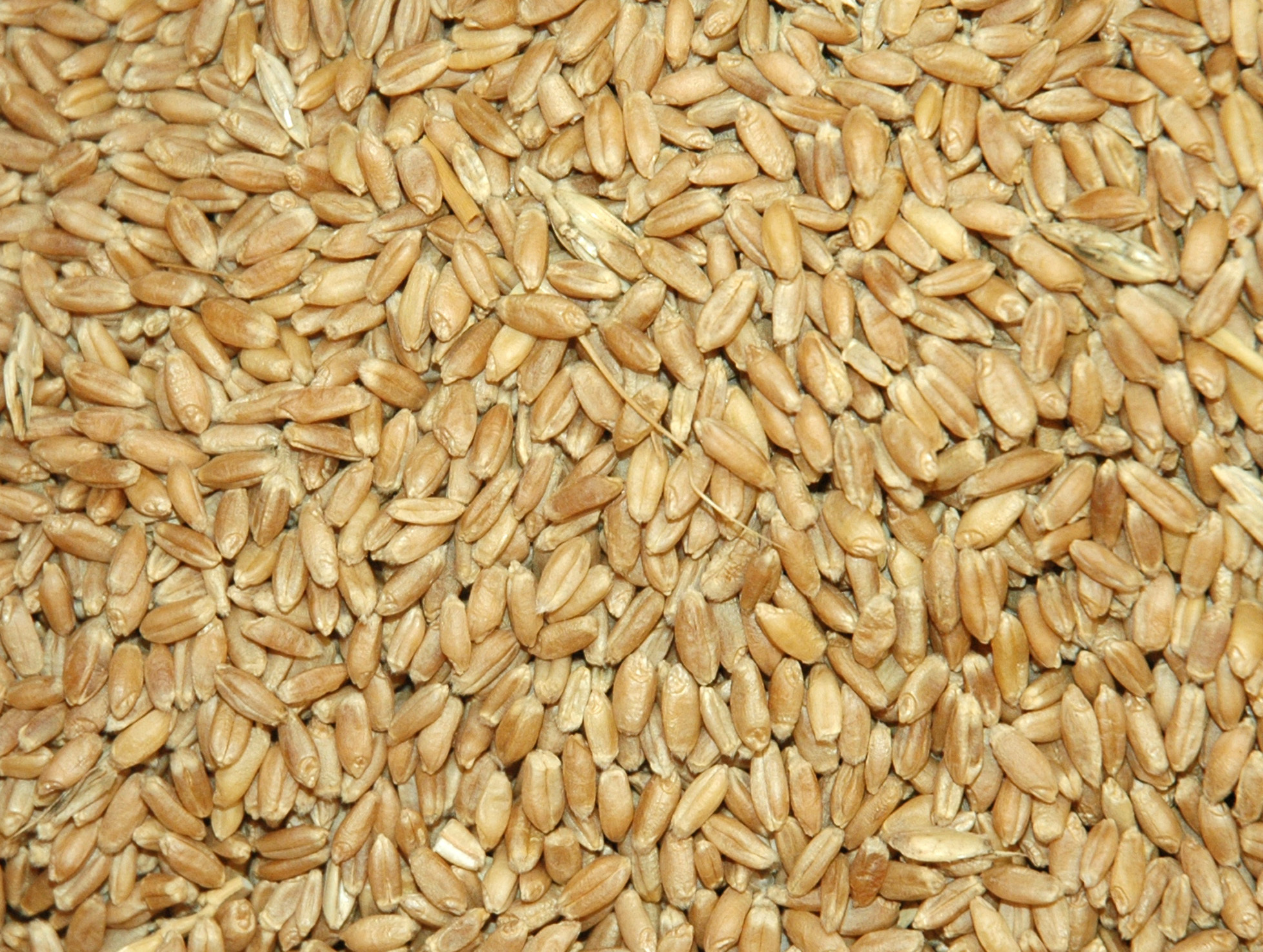 Vernon, TX (January 27, 2022) - As producers get back into their fields for a new season, Texas A&M AgriLife Foundation Seed is stepping up its efforts to educate producers on the benefits of using certified seed and the legalities involved when “brown-bagging.”

Producers often save seed as a way to save money in planting the next year’s crop — a practice known as brown-bagging. But experts say this activity may be having an opposite effect than the one intended by reducing yields and income.

About 10% of seed sales and royalties are typically reinvested into plant breeding efforts each year. In return, wheat producers benefit through the introduction of new varieties with better yields, improved disease and pest resistance, and additional advancements in technology.

However, the U.S. Department of Agriculture statistics show the U.S. wheat seed industry loses up to $677 million per year to brown bagging. This means as much as $68 million annually is lost toward reinvestment in developing new varieties, according to the Seed Innovation and Protection Alliance.

There are multiple benefits and risks involved with certified seed and brown-bag seed, Vierling said. And, Texas A&M AgriLife has published a brochure to better educate growers about the differences.

Vierling said the problems caused by brown-bagging are not limited to producers, but also to the researchers developing new varieties to stay on top of the latest pest and disease issues.

Certified seed is required to pass through field inspections and testing to minimize weed seed contamination and seed-borne disease, as well as verify the identity of the variety, he said. The Texas Department of Agriculture is responsible for inspecting seed production fields.

Producer purchases are the bottom line

When it comes to seed purchases by producers, there are generally three different types of legal protections that may be afforded to a seed company, and producers are responsible for being aware of them, said Tiffany Lashmet, J.D., Texas A&M AgriLife Extension Service agriculture law specialist, Amarillo.

While many producers may be aware of the protections provided by the Plant Variety Protection Act, if a variety has a utility patent protection on it or a licensing agreement is attached, they can also be subject potential legal issues.

“It is critical that farmers first determine which protections are applicable, then determine the limitations imposed by each protection,” Lashmet said.

Bryan Gentsch, Ph.D., executive vice president of the Texas Seed Trade Association, estimates more than half of the planted wheat in Texas is grown from brown-bagged seed. He said some of it is legally saved farmer seed for use, but most is probably not.

The first such law, the Plant Protection Act, passed in 1930 and applied only to discovering and creating distinct varieties of asexually reproducing plants. In 1970, that was expanded with the Plant Variety Protection Act.

A Plant Variety Protection Act certificate provides the holder with the right to exclude others from selling, marketing, offering for sale, reproducing, consigning, exchanging, importing or using a variety in the production of hybrid or different varieties for 20 years.

There are two exemptions granted on PVPA-protected or certified seed. The first is an allowance for replanting seeds for research and development of new seed varieties. The second is a seed-saving exception for farmers who lawfully purchase certified seed. They are permitted to save enough harvested seed to replant on their own property, but for an area no larger than that initially planted.

If a utility patent has been granted on a variety by the U.S. Patent and Trademark Office, a patent number or a statement of “patent pending” should be on the bag or tag to identify it is protected. These patents prohibit others from making, using or selling the patented seed without permission for 20 years.

And finally, Lashmet said, even without the PVPA or utility patent protections, seed may still be subject to a contractual licensing agreement in the form of a written contract of printing on the bag itself. The licensing agreement printed on the bag may provide that by opening the bag and using the seed, the farmer agrees to the contractual terms.

Each license generally contains its own unique terms, and farmers must know those and agree to them, she said.

Gentsch said he has evidence that some elevator operations routinely sell bulk wheat that includes or consists entirely of protected varieties for use as seed to farmers.

“In addition to stifling the introduction of new and better wheat varieties and cheating the intellectual property owner of their rightful income, it’s illegal to sell seed in Texas without a seed seller’s license,” he said.

Most elevators do not possess a seed seller’s license, and while some are not aware they are breaking the law, others simply claim they are not aware of the farmer’s intentions.

“Some are quite blatant about sequestering incoming loads of a known, protected variety and offering it for sale to other area farmers,” Gentsch said. “Not only is this illegal, but these practices also hurt everyone in the long run by reducing the research efforts aimed at improving Texas’ crops.”