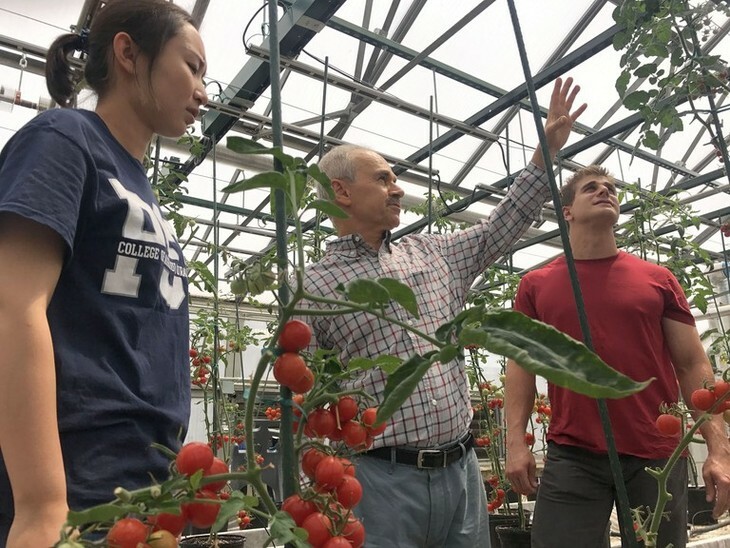 University Park, PA (July 1, 2020) — Three research projects that have great potential to be successful in the marketplace have received grants through a Penn State College of Agricultural Sciences program designed to spur innovation.

The Research Applications for INnovation Grants program — known as RAIN grants — provides financial support that enables researchers in the college to realize the commercial potential of ongoing research projects.

Awardees for this year demonstrate the breadth of the college’s research, representing projects in food safety, human health and plant science. The one-year grants can be as much as $75,000.

Since 2013, the college's Entrepreneurship and Innovation Program and the Office for Research and Graduate Education have awarded more than $1 million in RAIN grants to 16 projects showing commercial potential.

The program also offers recipients intensive support from the college’s Entrepreneurship and Innovation professionals, who connect researchers to the innovation network at Penn State, including the Office of Technology Management, the Office of Sponsored Programs and Invent Penn State, and when appropriate, an advisory board of industry leaders.

“Our RAIN program demonstrates a history of cultivating and supporting winning projects,” said Gary Thompson, associate dean for research and graduate education, who was instrumental in establishing the grant program. “The technologies funded by our program are impactful and solve real problems. The College of Agricultural Sciences has been an innovator within the university, and our RAIN program has been a catalyst for similar programs in other colleges.”

Following are this year’s recipients and their projects:

Majid R. Foolad, professor of plant science. Tomatoes are the second most important vegetable crop in the U.S. and Pennsylvania, where they are grown for both fresh-market and processing uses.

Most commercial cultivars of tomato have been bred for major production areas and climatic conditions of California, Florida and Mexico. These cultivars often are not adapted to conditions in the northeastern U.S and are susceptible to tomato diseases.

Foolad’s work has led to the development of disease-resistant tomatoes suitable for production in the Northeast. These tomatoes produce high yield of exceptional quality fruit, including one that has been patented for a high-lycopene trait. One of the varieties released in 2018, Valentine, won an All-American Selection award and is one of the most popular grape tomato varieties in the country.

Through his tomato breeding program, Foolad will continue to develop additional hybrids and share select varieties with producers for commercial evaluation. He also plans to share Penn State’s elite inbred lines with seed companies to produce and evaluate hundreds of new cooperative hybrids for commercial production.

Catherine Cutter, professor of food science. Cutter’s research group has developed a novel composite film — created by the bonding of an antimicrobial layer to conventional, clear polyethylene plastic typically used to vacuum-package foods such as meat and fish — that could help to decrease foodborne illness outbreaks.

The antimicrobial lining of the film is comprised of a pullulan-based biopolymer produced from starch syrup during a fermentation process, which already is approved for use in foods. Pullulan, a water-soluble “polysaccharide,” is essentially a chain of sugar, glycerin and cellulose molecules linked together.

To kill pathogens such as Salmonella, Listeria and pathogenic E. coli, researchers infused the pullulan with Lauric arginate, made from naturally occurring substances and already approved for use in foods.

Development of the composite antimicrobial film could help reduce the number of foodborne illness cases, which total 76 million each year in the U.S. alone, resulting in 300,000 hospitalizations and 5,000 deaths, according to the U.S. Centers for Disease Control and Prevention.

Ali Demirci, professor of agricultural and biological engineering. Demirci and colleagues have developed a novel method to enhance the fermentation process that creates the most potent form of vitamin K, Menaquinone-7, by agitated liquid fermentation in a biofilm reactor — an innovative approach that promises to reduce production costs for the supplement.

However, MK-7 production on an industrial level is expensive and limited because the bacterial fermentation needed to create the vitamin so far has relied on “static" fermentation strategies that are inadequate to ramp up output of the vitamin.

The Penn State Research Foundation is pursuing intellectual property protection for the technologies developed by Cutter and Demirci.

Other recipients include agricultural engineer Jeffrey Catchmark, who created an inexpensive biomaterial that can be used to sustainably replace plastic barrier coatings in packaging and many other applications, and most recently, forestry researchers Marc McDill, Brennan Holderman and Doug Miller, who adapted laser sensing technology to accurately measure and inventory mixed hardwood forest stands.

More information is available on the Entrepreneurship and Innovation website at https://agsci.psu.edu/entrepreneur. 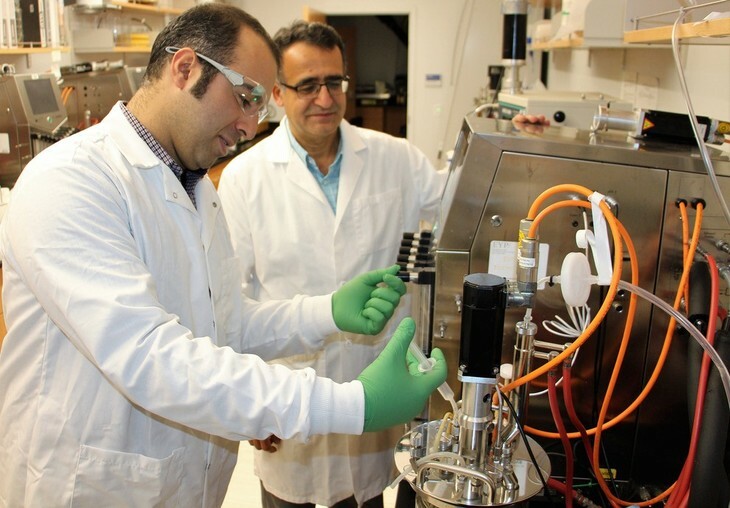 Researchers Ehsan Mahdinia, left, and Ali Demirci, in the College of Agricultural Sciences, are shown here in 2018 feeding microorganisms that produce the most potent form of vitamin K in a laboratory biofilm reactor in research that promises to reduce production costs and perhaps prices. The innovation has received a Research Applications for INnovation Grant. (IMAGE: Penn State) 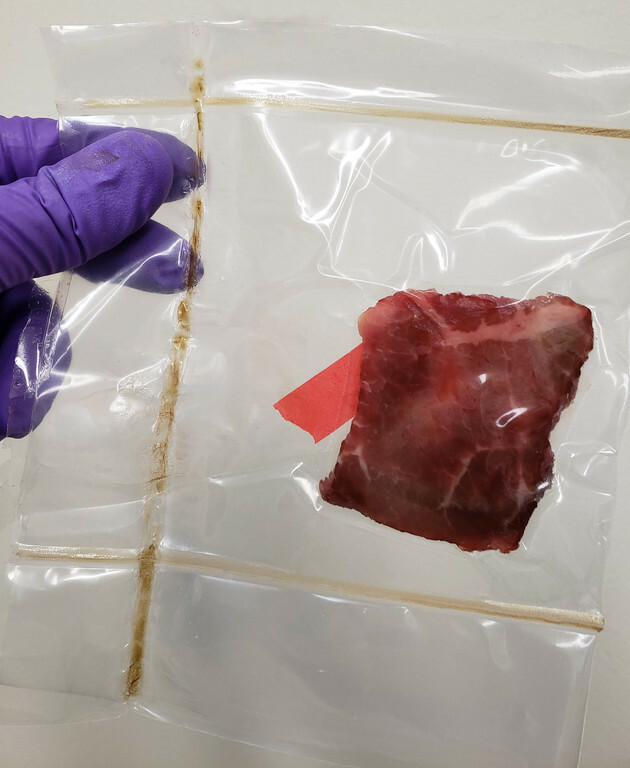