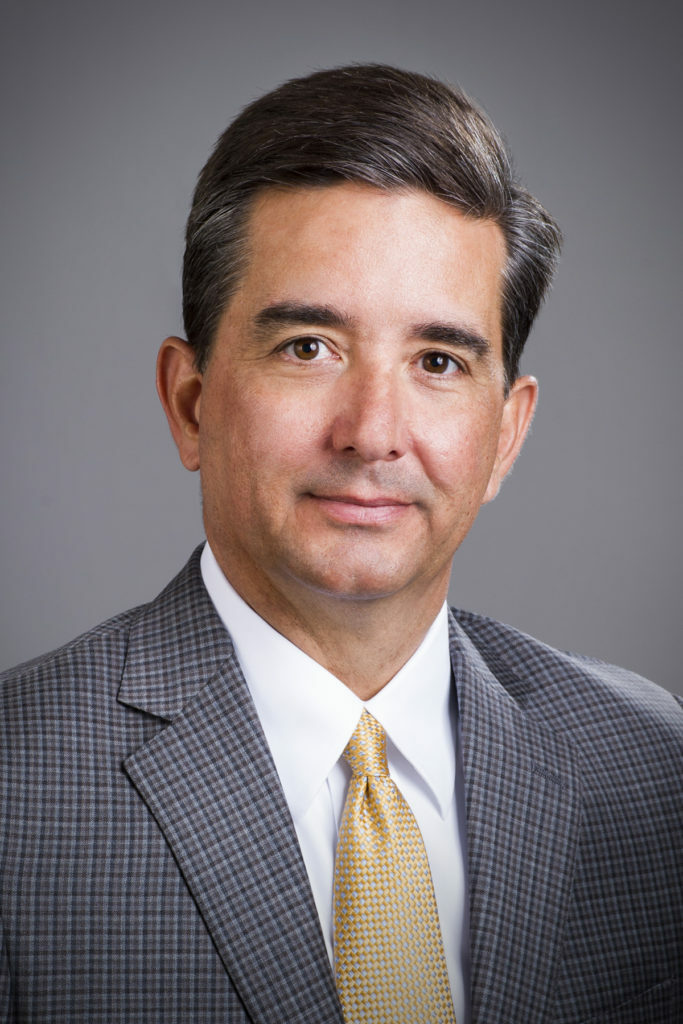 Canyon, TX (June 2, 2020) - A regional native and nationally prominent researcher in plant breeding has been hired as the director of the Semi-Arid Agricultural Systems Institute at West Texas A&M University in Canyon.

Craig Bednarz, Ph.D., an Idalou native, began May 1 in a joint appointment by West Texas A&M, Texas A&M AgriLife Research in Amarillo and the Texas A&M University Department of Soil and Crop Sciences.

Bednarz will serve as an associate professor of plant, soil and environmental sciences at West Texas A&M. He will lead and expand the research, instruction and service programs of the institute, addressing issues facing semi-arid agriculture systems in the Texas Panhandle and surrounding area, said Lance Kieth, Ph.D., head of West Texas A&M’s Department of Agricultural Sciences.

The Semi-Arid Agricultural Systems Institute, formerly known as the Dryland Agriculture Institute, was led by Bob Stewart, Ph.D., until his retirement in 2017. Its mission is to assist researchers, educators, extension workers and administrators to develop practical and workable strategies for improving the sustainability of dryland agriculture systems worldwide.

“We knew that replacing Dr. Stewart would be a difficult task, so having Dr. Bednarz fill the void left by Dr. Stewart’s retirement has been a win-win for both WT and AgriLife Research,” Kieth said. “Like Dr. Stewart, Dr. Bednarz is a leader, and we expect him not only to lead research efforts, but also to build and lead a team of researchers and educators to tackle agriculture’s utilization of water resources in the Texas Panhandle and surrounding region.”

“I’m delighted to have someone with Craig’s horsepower on board with us,” said Brent Auvermann, Ph.D., center director of AgriLife Research at Amarillo. “He’s a worthy heir to Dr. Stewart’s legacy, and his program is going to fill an important niche in our region’s agricultural research portfolio. Also, Craig’s expertise in cotton is a tremendous bonus as the cotton patch expands northward.”

He is one of two hires who will work jointly under the Chancellor’s Research Initiative. Bednarz will lead a formal research program in water-resource management, water use in drought tolerance crops, limited-irrigation cropping systems, remote sensing technologies, and intensive cattle grazing systems for Panhandle agriculture and allied industries.

A focus on water scarcity and needs is a key component of “WT125: From the Panhandle to the World,” which is the title of West Texas A&M’s plan to become a regional research university.

“When I was younger and growing up in this area, we used to irrigate cotton from a ditch,” Bednarz said. “Back then, the well capacity was a lot higher. That’s all changed now. Water availability in the Ogallala Aquifer has been drying up, and that certainly is impacting the quality of life in this area.”

“That’s in line with my scientific interests and, on a personal note, I have a tie to this region and to agriculture in this region, and I want to see it continue to grow and thrive,” he said.